Check out our exciting lineup of shows in 2014, presented by Artistic Director Michael Querio. Tickets on sale NOW! 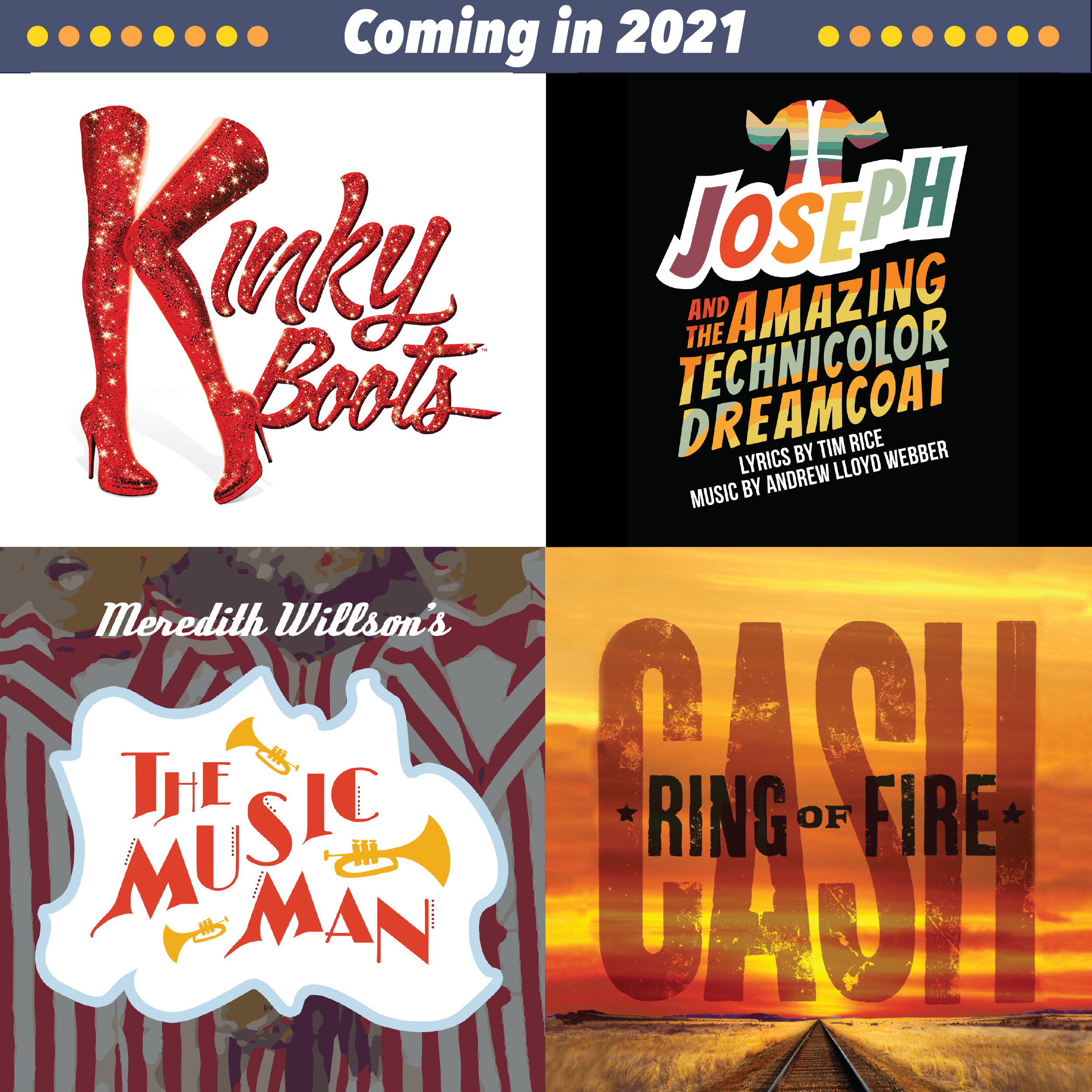 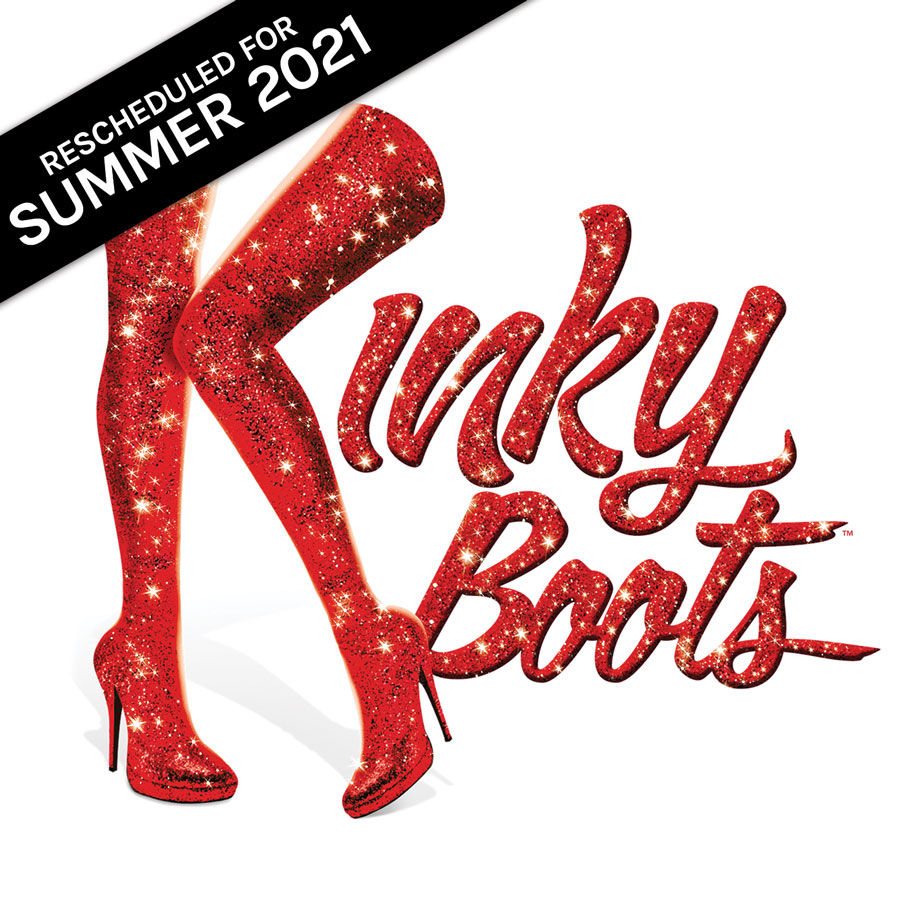 Book by Harvey Fierstein
Music and Lyrics by Cyndi Lauper

Charlie Price has reluctantly inherited his father’s shoe factory, which is on the verge of bankruptcy. Trying to live up to his father’s legacy and save his family business, Charlie finds inspiration in the form of Lola. A fabulous entertainer in need of some sturdy stilettos. Lola turns out to be the one person who can help Charlie become the man that he is meant to be. As they work to turn the factory around, this unlikely pair find that they have more in common than they ever dreamed possible… and discover that, when you change your mind about someone, you can change your whole world.

Winner of six Tony Awards, including Best Musical, Kinky Boots will have you dancing in the aisles and discovering why, sometimes, the best way to fit in… is to stand out! 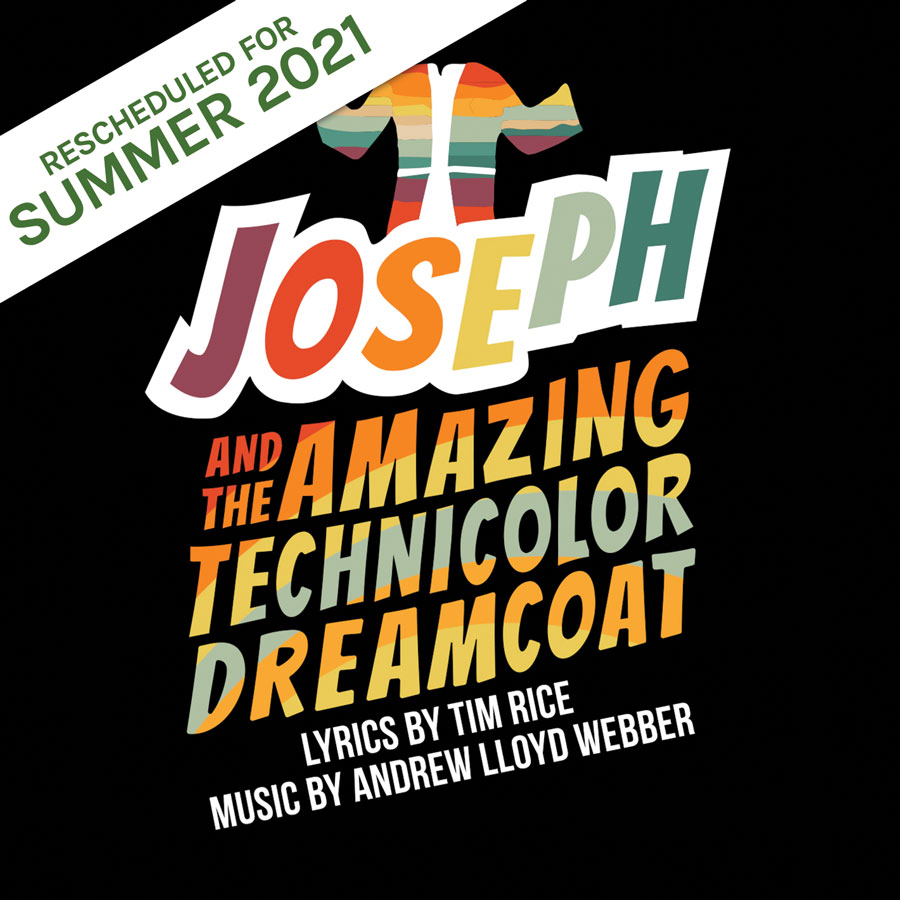 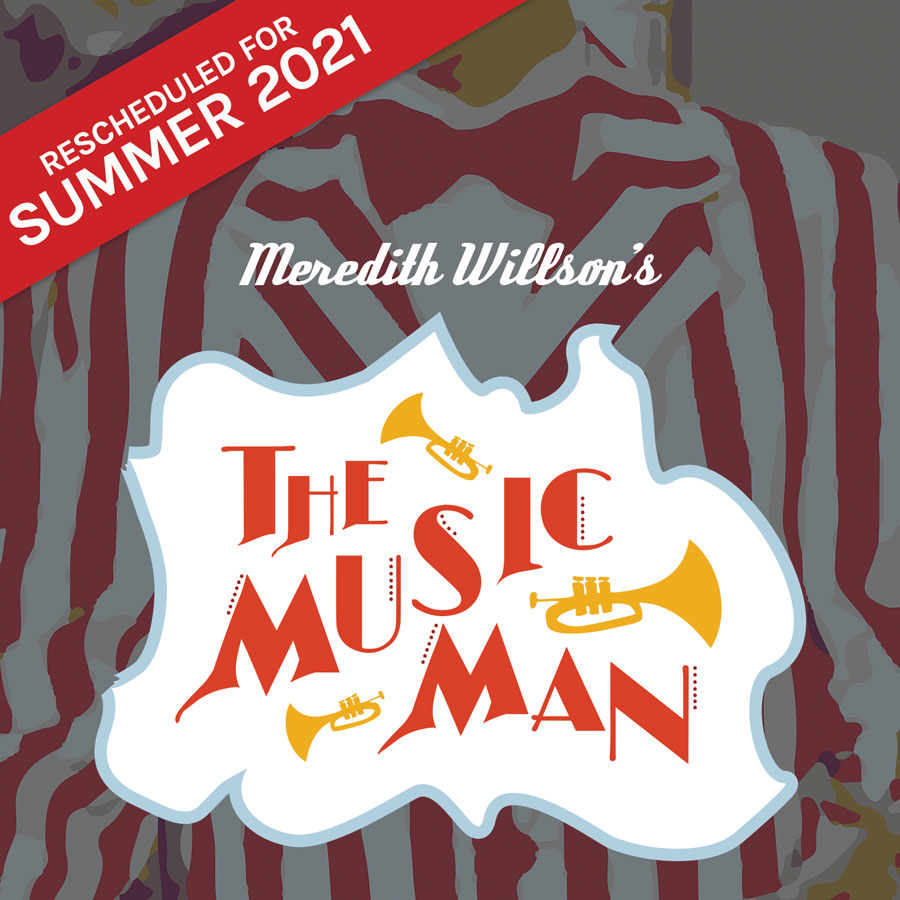