The Impact of RMRT 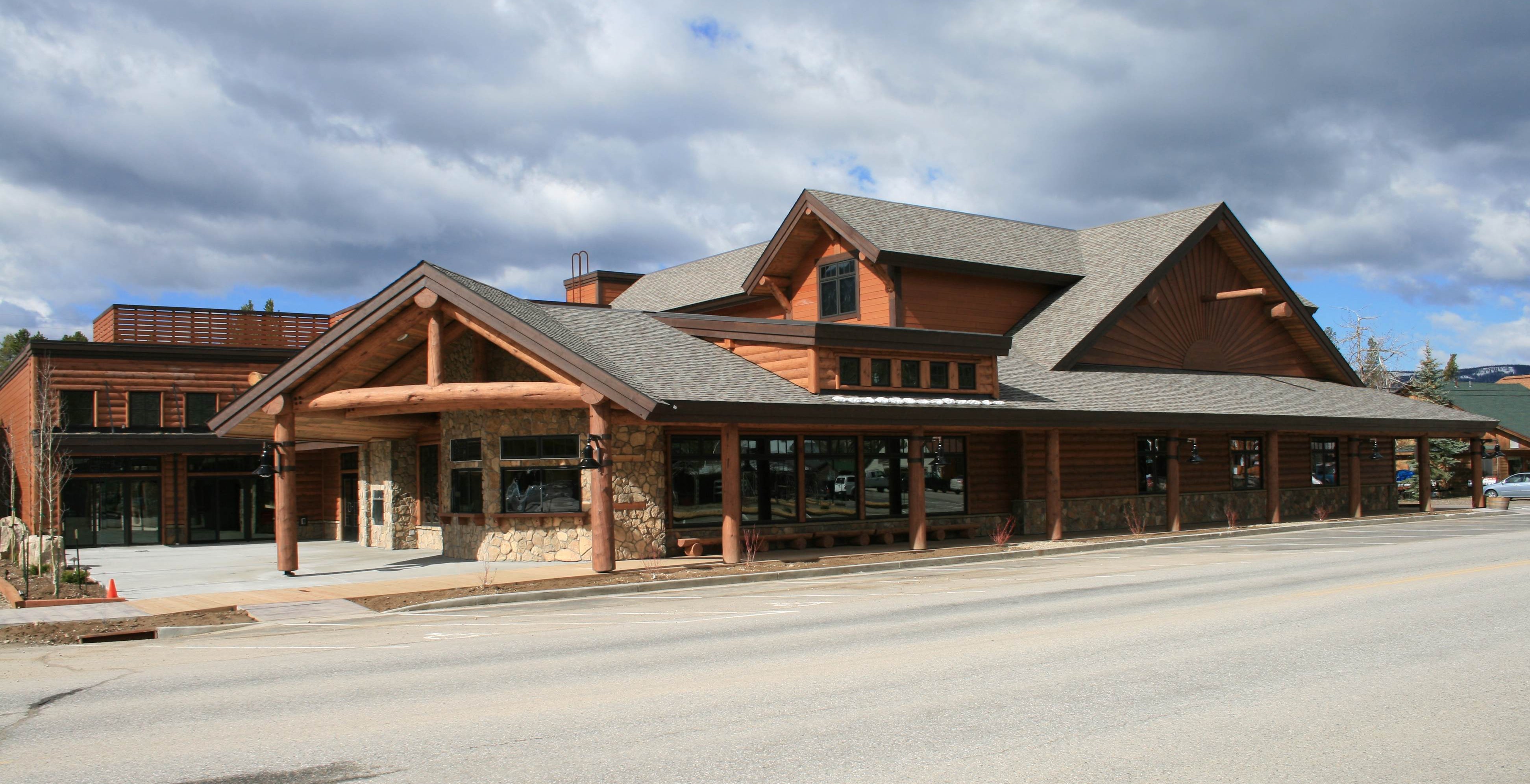 The History of RMRT

In 2006, an anonymous donation allowed the purchase of the property at the corner of Grand Avenue and Vine Street in downtown Grand Lake, CO. In less than three years, and at a time of economic downturn and uncertainty, and in a town who lists its population at about 450, RMRT raised $5.2 million dollars, donations running the gamut from yet another anonymous donation of $1 million dollars, to that of a child, involved in RMRT’s Youth Theatre, having donated the contents of her piggy bank. (The RMRT Youth Theatre offers professionally taught theatre classes to about 115 youth, ages 8 to 18, each summer in this most rural of Colorado counties).

As a result of this necessary spending for construction of the theatre, an economic impact on Grand County of over $3.4 million dollars, equating to 83.4 percent of the total construction cost, was realized. Grand Lake proper was the recipient of almost $200,000 dollars. Overall, 97.7 percent of the entire project, or a little over $4 million dollars, stayed within the boundaries of Colorado with only 2.3 percent leaving the state.

In the fall of 2011, a new housing space was built to accommodate the ever-growing RMRT family. That new space was happily occupied by a dozen members of the company in the summer of 2012. Another influx of money was injected into the Grand Lake Economy as a result of this $300,000 project – – all of which was paid to a Grand Lake contractor. Now, tentative plans are in the works for construction of additional housing to augment the 1930’s era cabins which are currently in place.

In the spring of 2012, because of the many recent changes in the life of RMRT, the decision was made to hire a professional firm to evaluate the theatre’s financial influence – – not only on the Town of Grand Lake, but also on Grand County and the State of Colorado as well. The driving purpose behind this study was its anticipated use as an educational tool to assist RMRT in its quest for grants and other forms of needed financial support. Were the results of the study to indicate RMRT’s influence as reaching far beyond what is seen on that stage, and into the realm of being a viable contributor to the local, county and state economies, then financial support for the theatre would also be correctly viewed as having a benefit on the entire region economically as well as aesthetically.

The accompanying documents spell out in detail the specifics of the study. To summarize, through the efforts of RMRT, over $3.4 million dollars in addition to the influx of the $3.4 million dollars attributed to the construction of the new theatre building was injected into the Grand Lake economy last year, just from patrons residing outside of Grand Lake. If one includes the local population’s involvement with RMRT, and the fact that a dollar spent changes hands several times before leaving the community, that number soars to more than $6.7 million dollars. Utilizing these same guidelines, by combining the Town of Grand Lake, along with the rest of Grand County, all the way through to the state level, RMRT was responsible for generating almost $10.5 million dollars of revenue for the State of Colorado!

Perhaps of equal importance are the words and phrases which Rocky Mountain Repertory Theatre can confidently assign to the impact of its presence in the community where it lives – – AESTHETICALLY IMPORTANT and CULTURALLY VALUABLE TO THOSE IT SERVES. ECONOMICALLY SIGNIFICANT TO THE TOWN, COUNTY and STATE WHERE IT LIVES.

Grand Lake, Colorado, with its friendly people and rustic charm and opportunities for all things outdoor, juxtaposed against Rocky Mountain Repertory Theatre’s world class Broadway theatre performances in a state- of-the-art venue, makes for an irresistible combination…one to be embraced and celebrated!