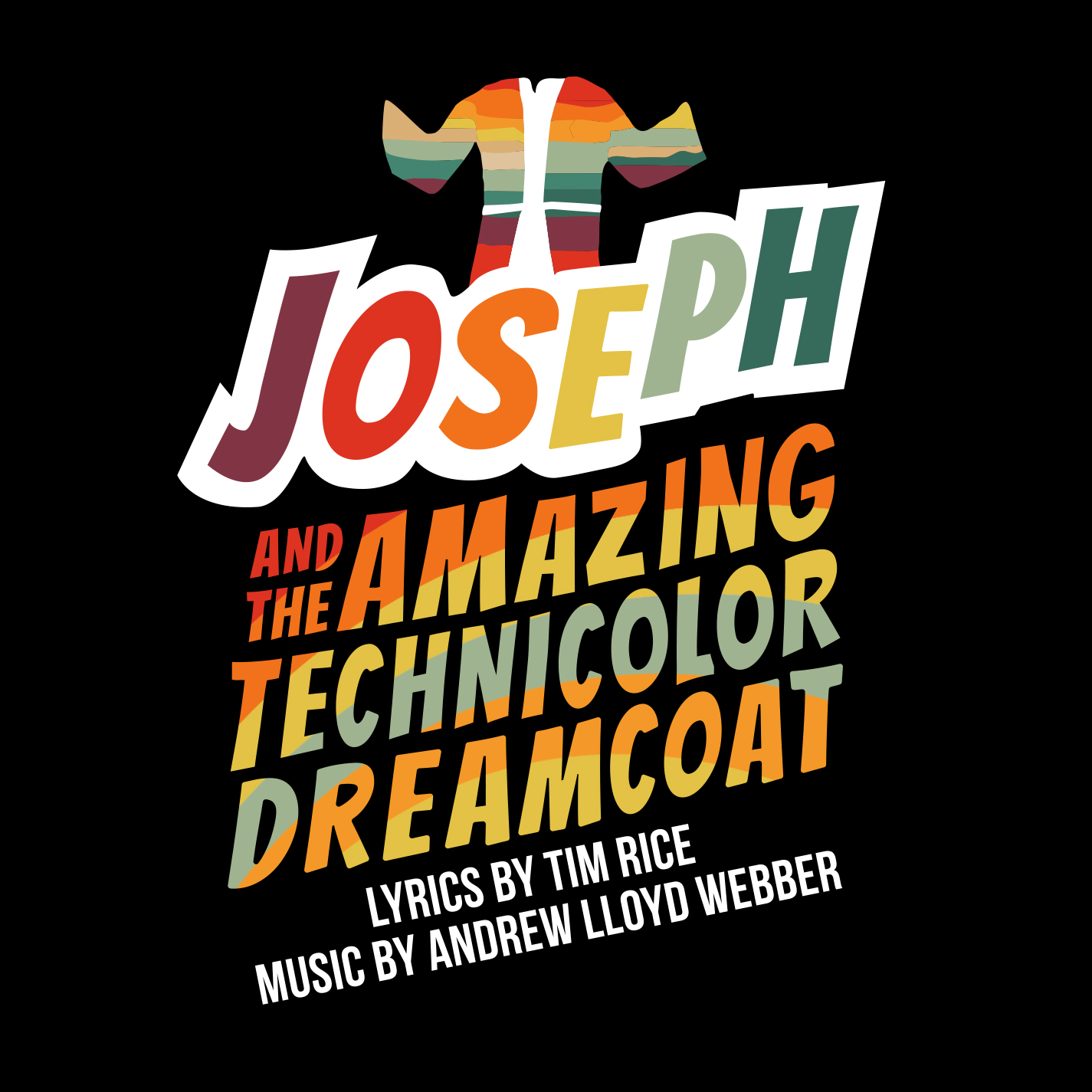 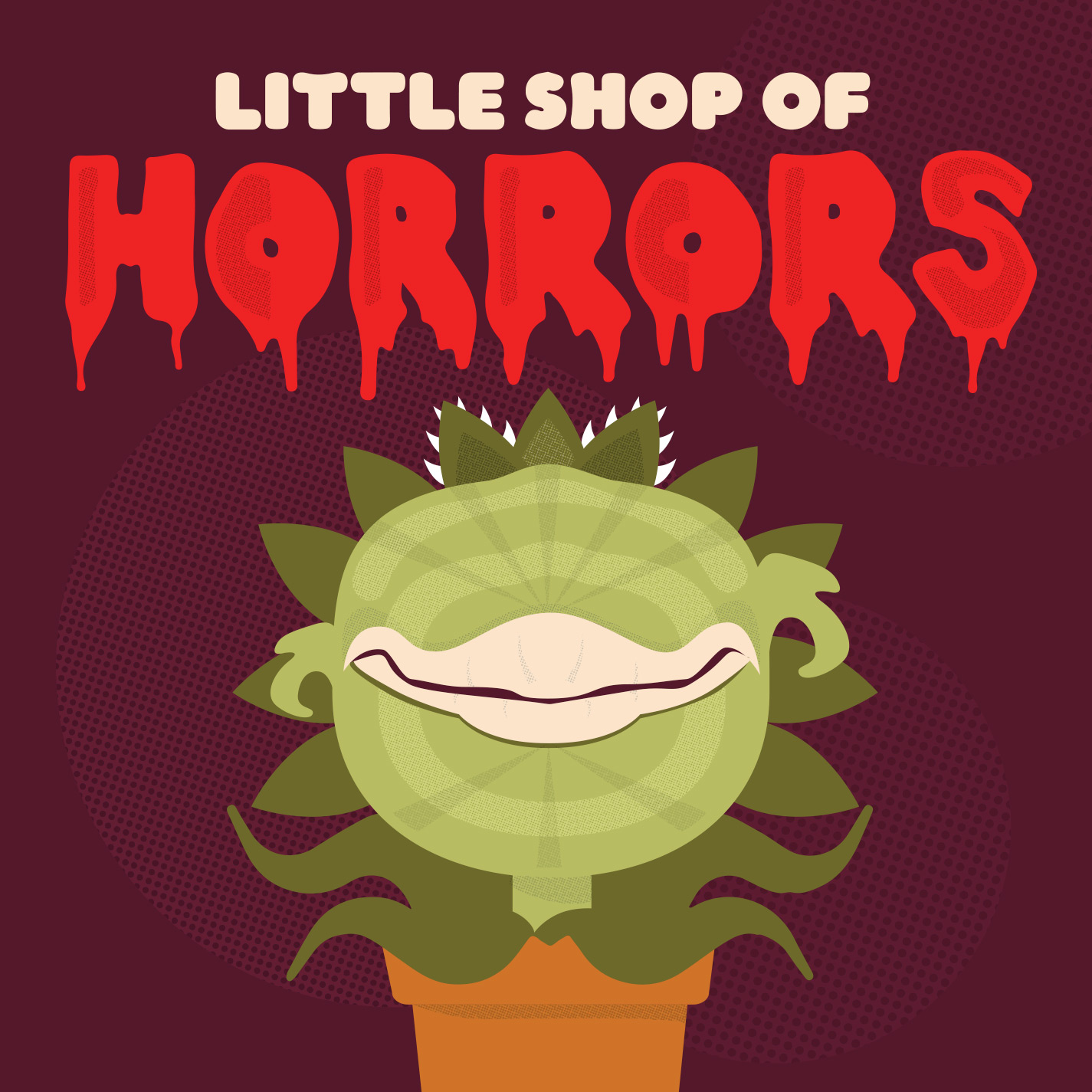 Book and Lyrics by Howard Ashman
Music by Alan Menken

A perennially-popular, award-winning musical, Little Shop of Horrors blends doo-wop, rock, and Motown into a charming and totally-twisted must-see Rocky Mountain Rep event. A strange and unusual plant seems like just the thing to save a beleaguered Skid Row flower shop and its hapless employees, Seymour and Audrey. But when that plant turns out to feed only on blood, and is inclined toward world-domination, well… things get a little messy.

This deviously-delicious musical will be one not to miss! 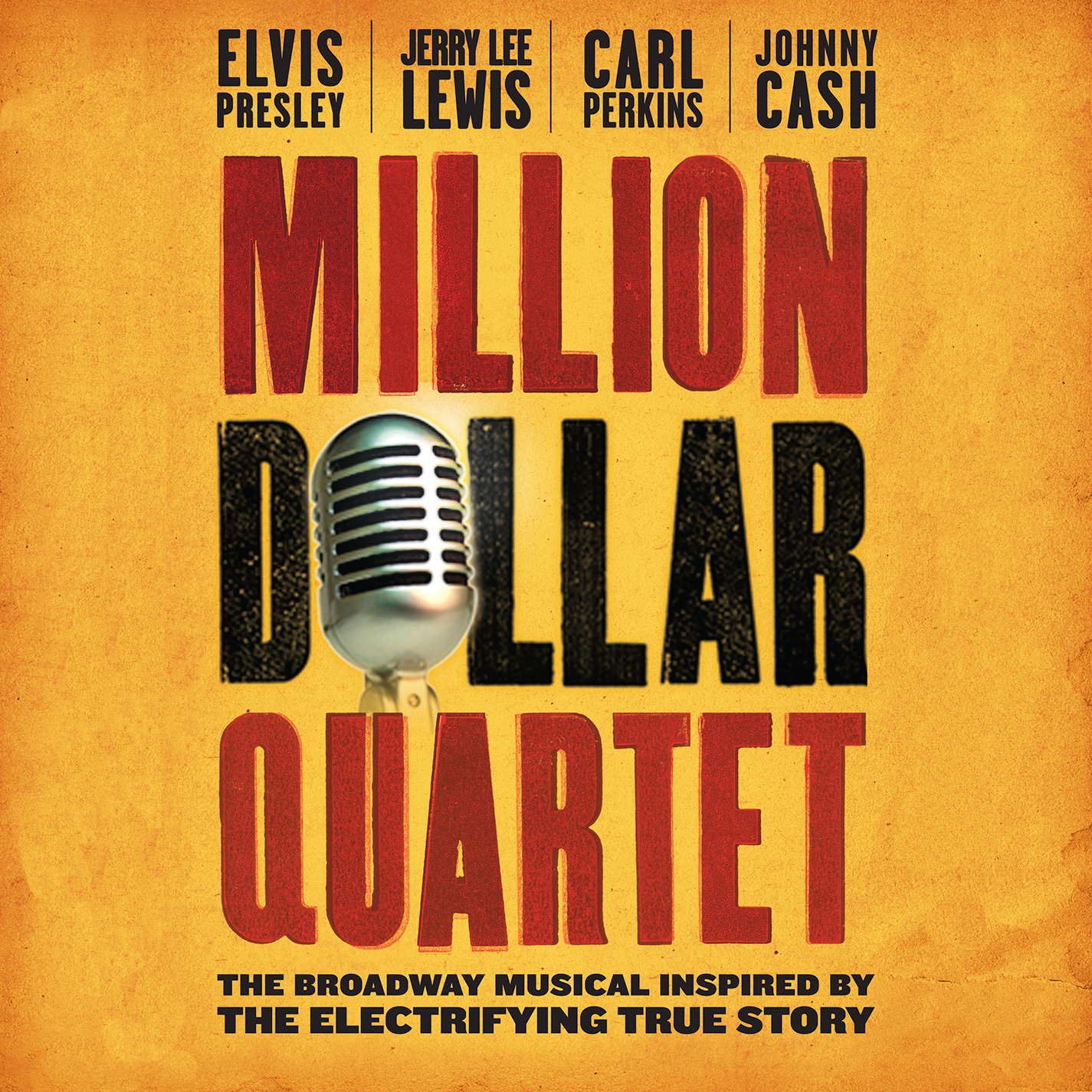 Don’t miss your chance to be a fly on the wall of fame… at Million Dollar Quartet this fall!